Of the 192 files closed over the past five years, 83 (43%) involved at least one breach of the RCR Framework.

Breakdown by Agency of RCR files involving a breach 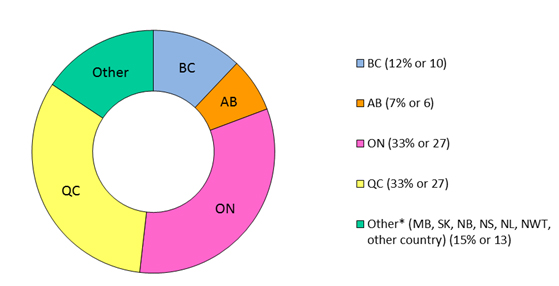 * Provinces with four or less RCR files involving a breach are included in this category to maintain the confidentiality of the parties involved. 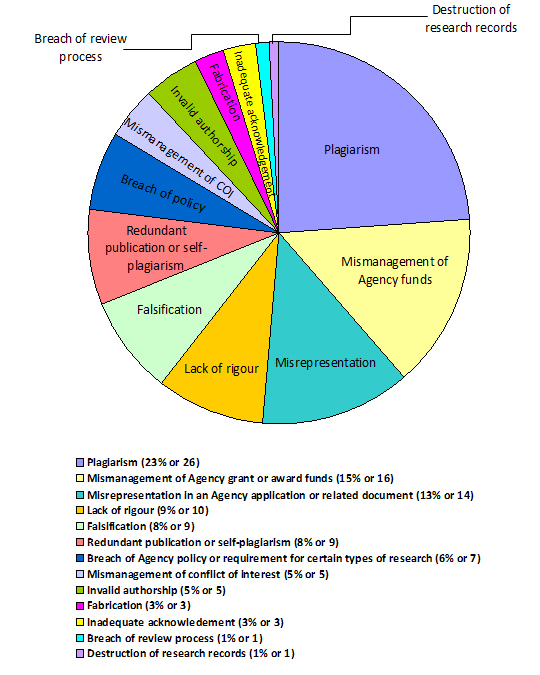 Some files may involve more than one breach.

Types of recourse imposed by the Agencies 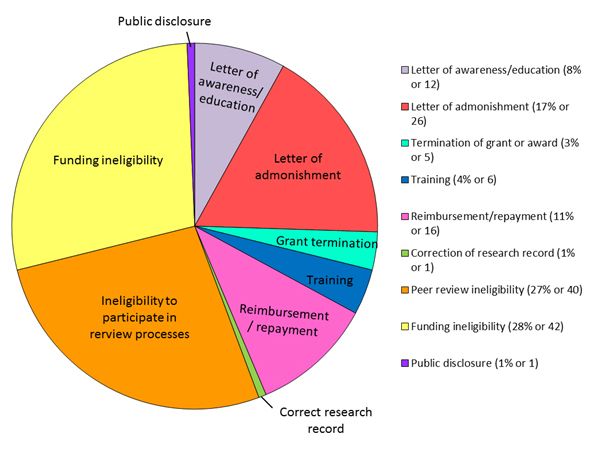 There may be more than one recourse per breach.